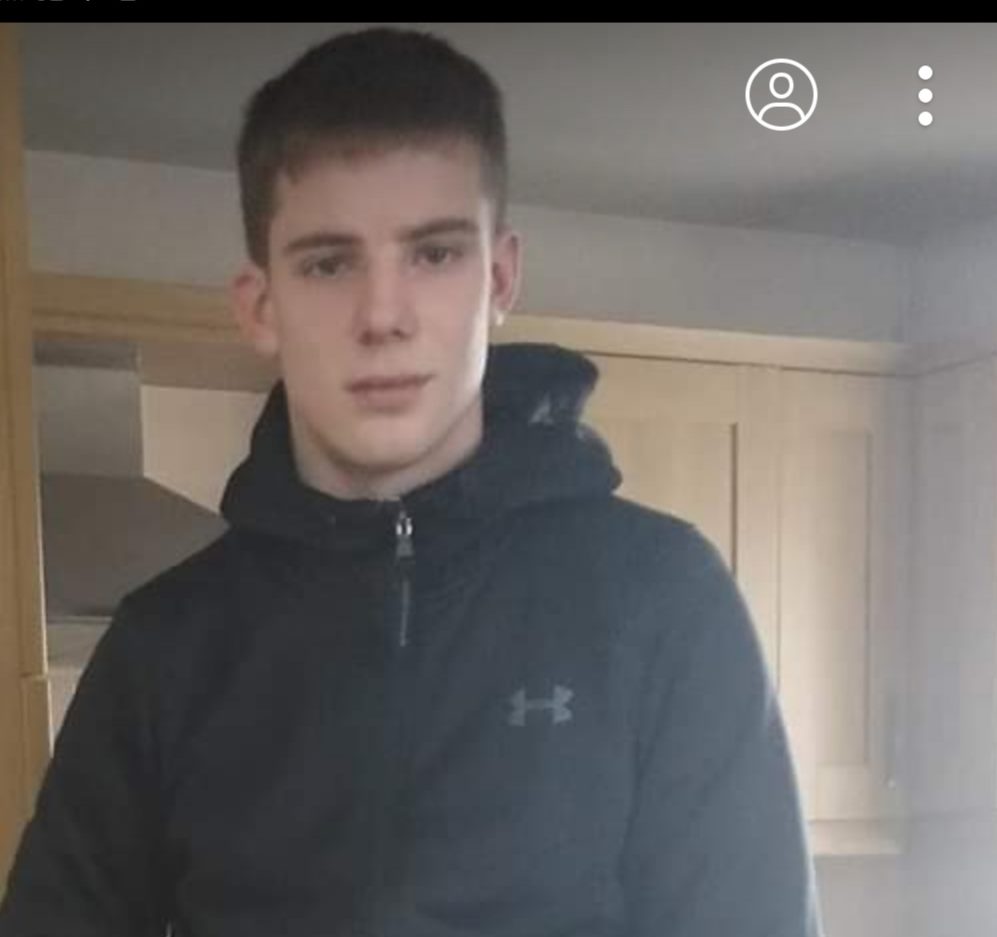 Police say they are growing increasingly concerned for a teenager missing from Derry.

17 year old Daniel Rodger was last seen in the city on Friday last.

He is described as being 5’4” in height, of a slim build with brown hair and blue eyes and is said to have been wearing a white t-shirt, grey top and tracksuit bottoms.

Anyone who has any information regarding the whereabouts of Daniel is asked to come forward.