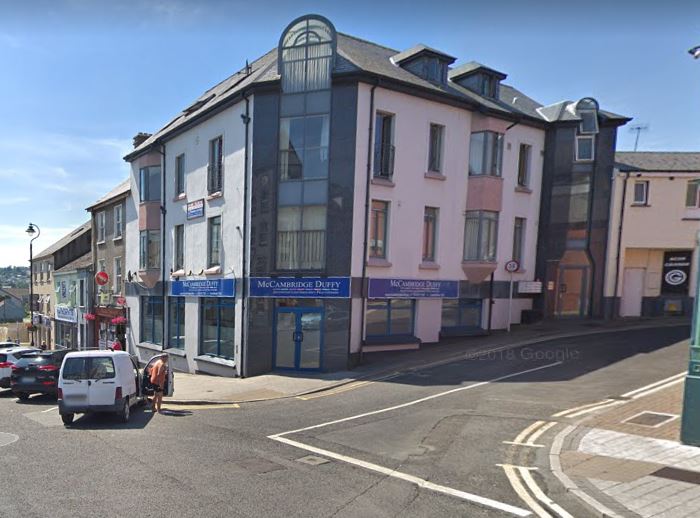 An Bord Pleanala has overturned a decision by Donegal County Council against plans for an amusement arcade in Letterkenny and has given the green light for the development.

Mr Conor Carey lodged an appeal to change the use of the existing ground floor office on Lower Main Street into an amusement arcade after it was initially refused planning permission by the Council.

Donegal County Council’s planners felt that the proposed development was at odds with the town centre strategy and would negatively impact upon the buildings location within the wider town centre.

They said that the arcade would detract from the achievement of a vibrant town centre, would fail to enrich the streetscape and it would not encourage traditional trade.

In his appeal Mr Carey argued that the local authority failed to specify the particular reason why the arcade would impact the realisation of the Town Strategy and argued that the business would increase footfall, will prevent the unit from becoming vacant and will maintain active street frontage.

In its decision, An Bord Pleanala acknowledged the concerns of the council but felt that this would was the appropriate location for and arcade given there is established night-time uses in the this area such as pubs.

Permission was granted with eight conditions attached including a restriction on sound levels while there will also be restrictions on opening hours.