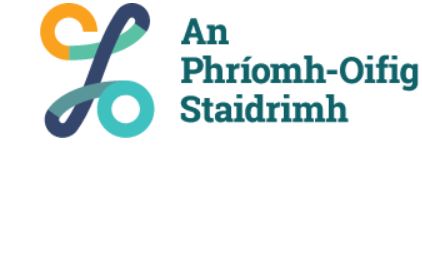 The number of people signing on the Live Register in Donegal has risen above 10,000 once again, but the end of March figure was marginally below the figure for the same period last year.

There were 10,143 people signing on in Donegal at the end of March according to the CSO's latest figures, 677 up on the figure for February, but down 20 on the March 2019 figure.

It's the first time in six months that the county's Live Register figure has crept back above ther 10,000 mark.

All eight offices in the county showed increases on the February figure, but only two, Buncrana and Dungloe were higher than the figure for March last year.

The CSO says the April figure will give a clearer picture of the impact of Covid-19 on the county.

They're also pointing out that he Live Register already encompasses people who work part time, are on reduced hours, and are in recepit of other benefits and supports, and therefore cannot be taken as a true measurement of unemployment.