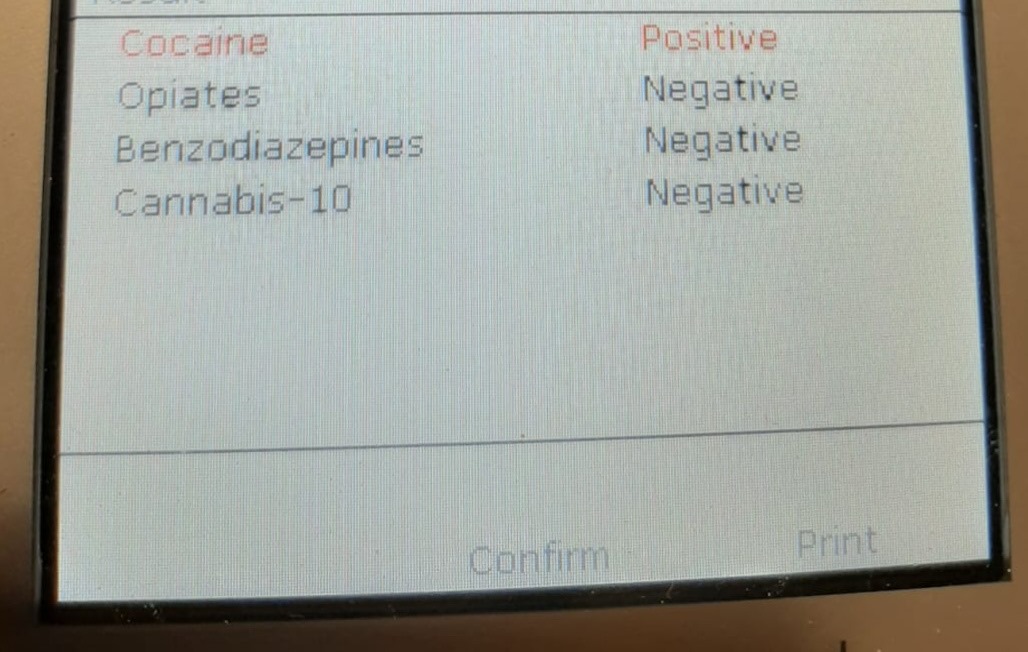 Three people have been arrested following a major early morning cross border chase involving the PSNI and Gardai from Donegal.

Gardai were alerted in the early hours of this morning by the PSNI that a car which had failed to stop for them was travelling towards the Lifford/ Strabane border.

The vehicle was observed by Gardaí in Lifford and with the assistance of the Armed Support Unit, the Divisional Drugs Unit, the Road Policing units from Letterkenny and Buncrana along with Gardaí from Raphoe, Carrigans and Ballybofey the car was eventually stopped after a stinger was deployed, bringing the vehicle to a halt.

Items were reportedly thrown at patrol cars in a bid to evade Gardai which resulted in damage being caused to a patrol car.

Three of the four occupants of the vehicle were arrested.

The driver of the car who is disqualified from driving also tested positive for the presence of cocaine in his system.

One of the three arrested was released on bail and the other two have been remanded in custody having appeared at a special sitting of Court today.

May 17, 2021
More jobs could be on the way in the Gweedore Industrial Estate following confirmation today of a significant new contract for packaging company ProAmpac. ProAmpac...