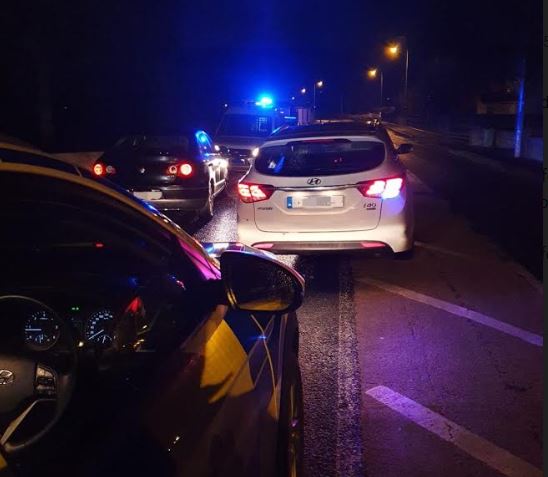 A driver in Donegal has been charged to court after being found to be drug driving in the early hours of this morning.
The Letterkenny Roads Policing Unit assisted Gardaí from Ballybofey and Convoy in locating a car having received reports in relation to the manner in which it was being driven.
The vehicle was stopped by Gardaí and the driver tested positive for the presence of cocaine following a roadside drugs test. 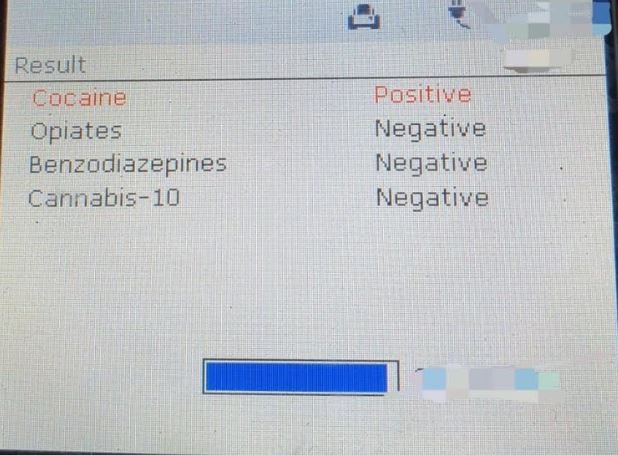