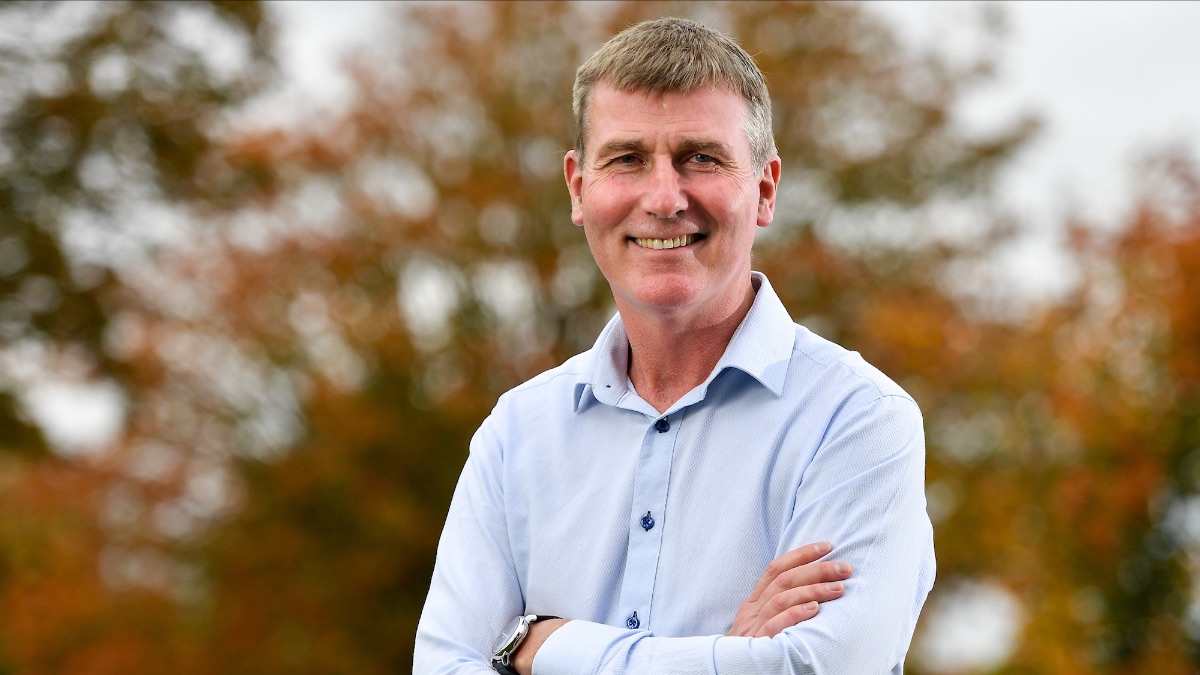 With the SSE Airtricity League postponed until June, Republic of Ireland U-21 manager Stephen Kenny sat down to talk all things #GreatestLeagueInTheWorld.

The programme, which was shown on the SSE Airtricity League Facebook page on Wednesday evening seen the six-time title winning manager look at the season so far, take a trip down memory lane and go through every club in the Premier Division.

On his former club Derry City, Kenny said, "Declan Devine, in his previous stint as manager, won the FAI Cup and people should remember that. Having Paddy McCourt there as technical director is a great asset for the club, an important role to have.

"The staff at Derry love their city and want to represent it in the right way. It's their club and they should be supported and encouraged there. They haven't made the start they would have liked to, they've lost a lot of players. It's difficult when you start something and then lose your better players. The new players will need time to settle in."

Kenny who takes over the senior reigns from Mick McCarthy praised the Finn Harps management for the job they done in recent seasons.

"Finn Harps logistically and geographically, it presents many problems for the club. A difficult club to manage and Ollie Horgan has done a terrific job, together with Paul Hegarty.

"They've had to manage their resources as best as they can. They've been the play-off specialists with an incredible escape from relegation last season and now, they've probably put together the best squad they've had in years."

Kenny also expressed his sympathies with the players and staff at Cork City and Sligo Rovers who made the difficult decision to implement temporary layoffs during the COVID-19 crisis.

"Our thoughts are with the players and staff at the two clubs at the moment, we're thinking about them, They're not getting paid so it's a difficult period, these are unprecedented times of course."

Langan, Mogan & McCole named on Team of the Year

April 7, 2020
Another three people have died from Covid-19 in Northern Ireland. It brings to 73 the number of people who lost their lives to the virus...