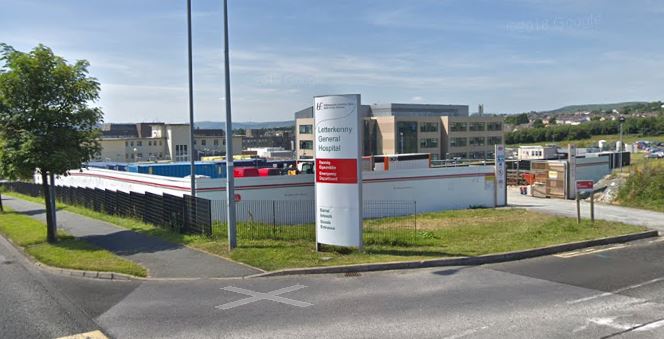 Serious concern has been raised over signage directing people to the Emergency Department at LUH.

It’s understood that a number of people are having problems finding the entrance to the department ending up in a different area, while signage outside the entrance itself is said to be facing the wrong way for motorists coming from the hospital roundabout.

Donegal county council has stated that extensive upgrading works to signage in the area has already taken place but has committed to highlighting issues with the HSE.

But Cllr Donal Coyle says further action must be taken as a matter of urgency: