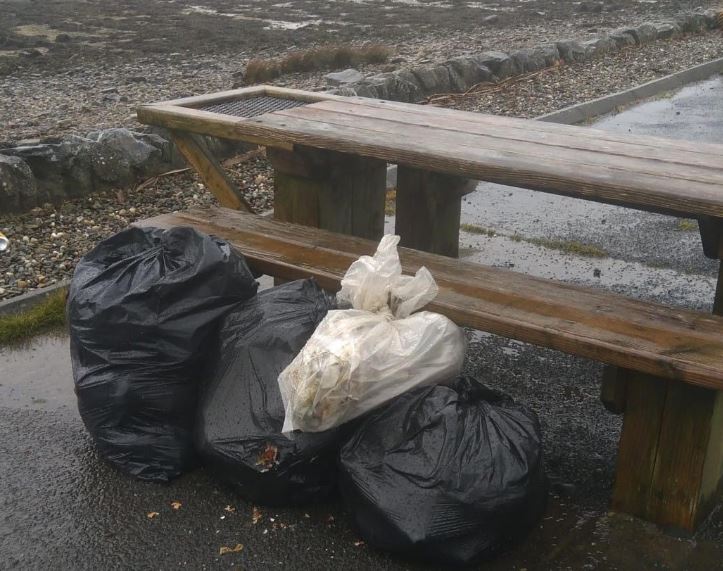 A Inishowen Cllr has hit out at those behind extensive fly-tipping at a well known scenic spot on the peninsula.

Numerous bags of rubbish were discovered dumped on Lagg road in Malin near some picnic benches in recent days.

Donegal County Council has since carried out a clean up operation.

Cllr Albert Doherty says it was senseless act, given there that there are facilities in nearby Carndonagh.

He is appealing to anyone with information to come forward: