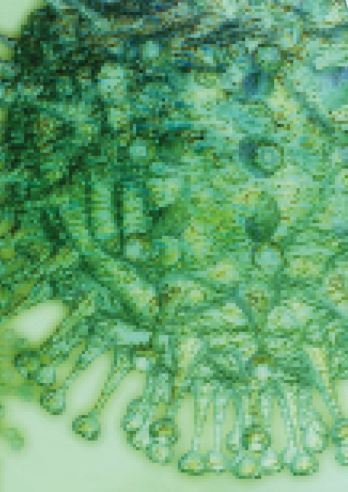 The Cathaoirleach of Donegal County Council has described the cancellation of St. Patrick's Day parades across Donegal as regrettable but a decision had to be made.

Committees in towns' right across the county pulled the plug on their celebrations following the cancellations of parades in Dublin and Cork.

The latest casualties include Moville, Buncrana and Donegal Town.

Cllr Nicholas Crossan didn't rule out similar events being planned in their place later in the year however he said it's still very early days: