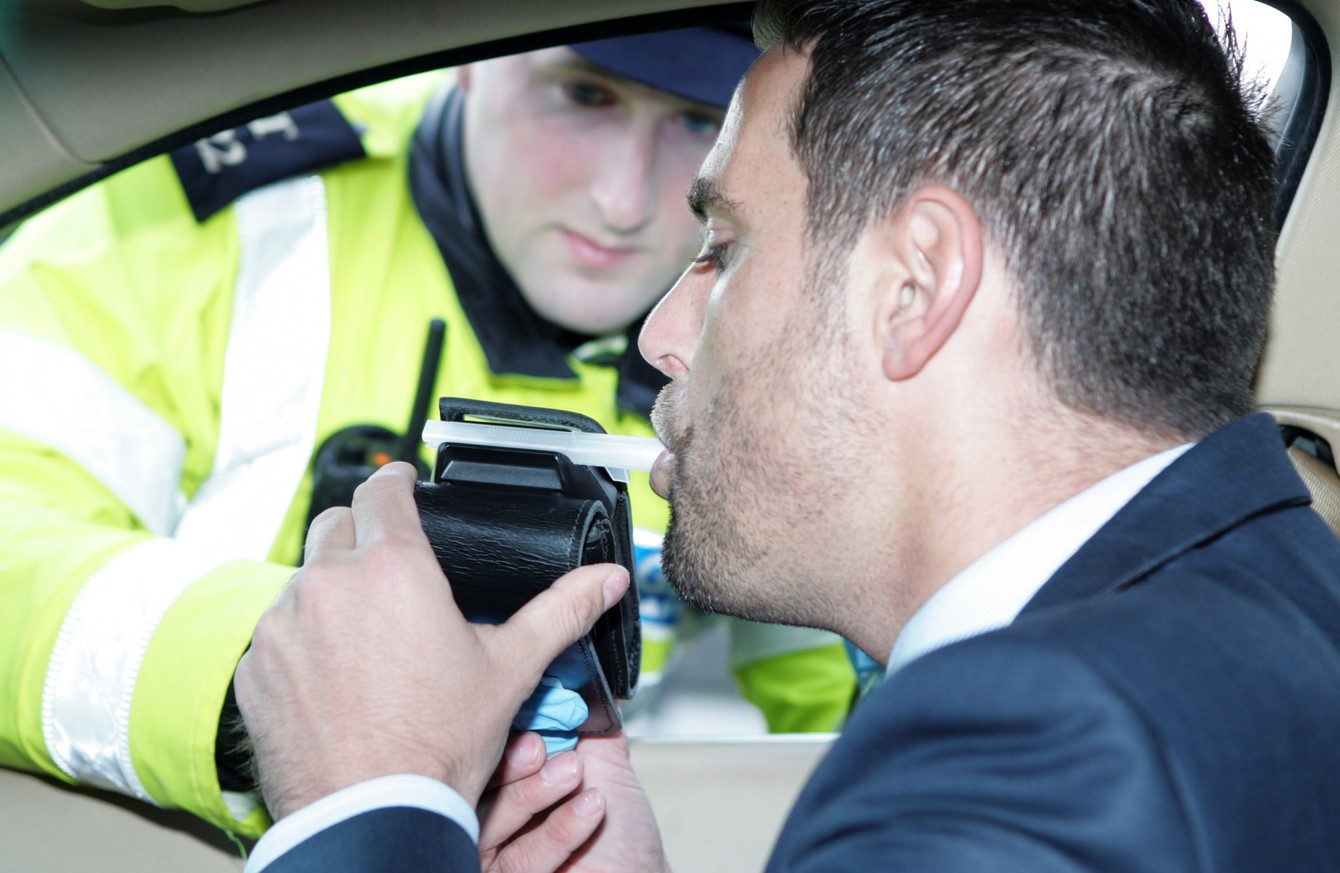 Gardai in Letterkenny say that a new mobility app is helping them in detecting offences locally.

They have also confirmed that a significant number of different offences happened in the town over the course of the weekend.

Letterkenny Roads Policing Unit detected a number of offences over the weekend including one driver testing positive for cocaine.

With the help of the new mobility app they detected a vehicle that has had no tax for two and a half years and no valid nct. This vehicle was also not insured.

The mobility app also helped in the detection of a driver who was driving whilst disqualified and they now face charges of driving without a driving licence and no insurance.

On Friday night, Gardai in Letterkenny arrested one person for drink driving and another for driving under the influence of drugs