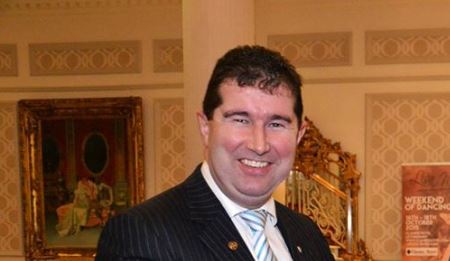 Michael Naughton has been voted the new President-elect of the Ladies Gaelic Football Association.

The Sligo native who was representing Donegal and Ulster was voted in by delegates attending the LGFA Congress in Galway. He was elected on the first count with 70 votes.

The other two candidates were Liam McDonagh picked and Dominic Leech who got 29 and 16 votes respectively.

Naughton will take over from Marie Hickey at the 2021 Annual Congress in Antrim.