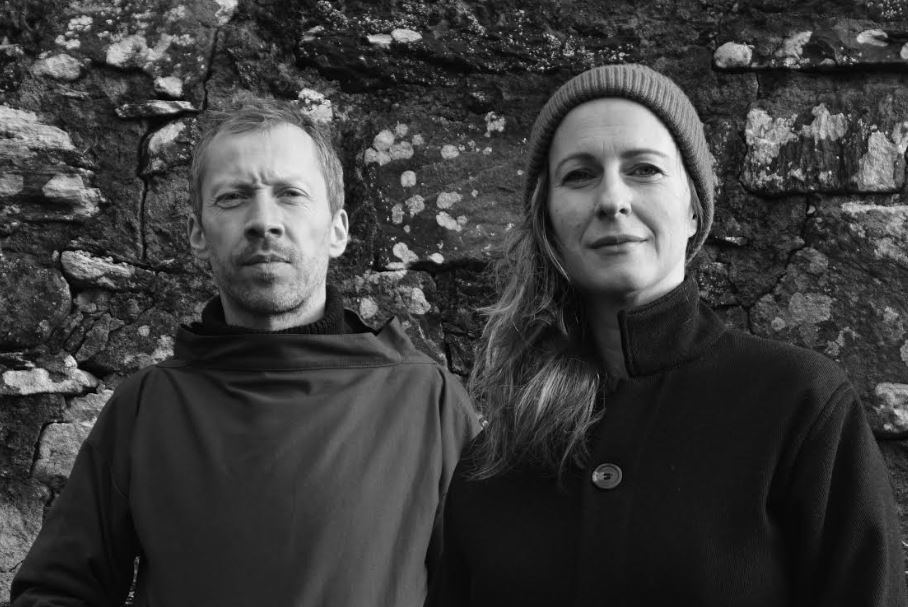 An urban realm project is set to create a cultural district in Letterkenny.

The aim of the project is to bring arts and culture onto the street while also improving Letterkenny’s pedestrian connections in 2020.

The new ‘cultural district’ will open up previously underutilised land to connect High Road and Port Road as part of the Irish Architecture Foundation’s Reimagine… project to enhance the local built environment of six towns across Ireland, supported by Creative Ireland.

Led by Rathmullan-based Architects Pasparakis Friel, the IAF-commissioned Reimagine Letterkenny project will improve connections between The Donegal County Museum, An Grianan Theatre and The Regional Cultural Centre, with completion of phase one on schedule for May 2020.

The architectural studio is working closely with the local community and Donegal County Council to develop a concept which they hope ‘will act as a catalyst for the growth of culture and arts in the wider region’.

The local community will have an opportunity to collaborate with the development team and share their views on the project at public consultation workshops to be held at The Regional Cultural Centre in Letterkenny on Wednesday, 18th March, between 7.30pm and 9pm, and on Saturday, 21st March, between 2pm and 4pm.