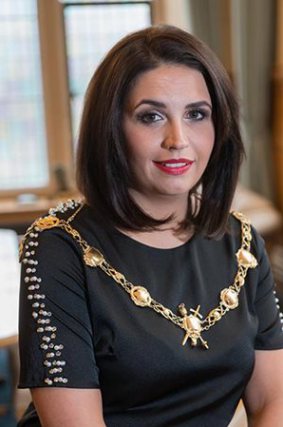 Sinn Féin President Mary Lou McDonald has announced that former Foyle MP Elisha McCallion will be one of the party’s candidates in the Seanad election.

The Sinn Féin Ard Chomhairle met in Dublin at the weekend and finalised the field of Seanad candidates.

Ms McCallion has been selected to run for the Industrial and Commercial panel and as one of the Sinn Féin’s seven candidates in the Seanad election.

Speaking after the selection, Ms McCallion says if successful, one of her key aims will be to strengthen existing links between Donegal and Derry: