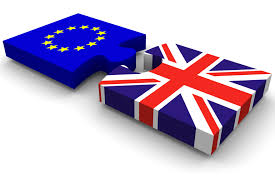 The EU's adopted its negotiating position on talks with the UK about the country's future relationship with the bloc.

At a meeting of the European Council in Brussels today, the green light was given to start talks with Britain aimed at securing a free trade agreement.

The first formal meeting between EU and UK negotiators is expected to take place in early March.