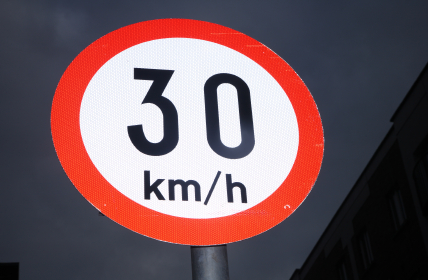 A Letterkenny area councillor is calling for speed restrictions to be implemented in the vicinity of Leck Cemetery.

Cllr Kevin Bradley says there are visibility issues at the entrance to the cemetery, and the speed of some of the cars traveling on the road is a matter of serious concern.

Officials have said they will bring the issue up with gardai, and say anyone with concerns about speeding should report it to gardai themselves.