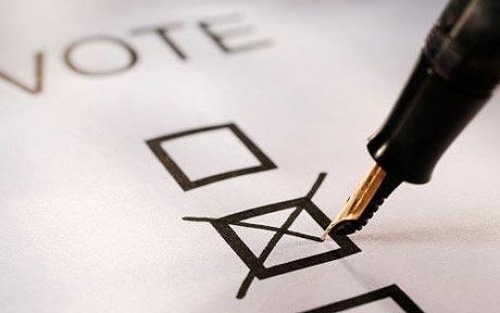 However, she says that all avenues to forming a Government must be explored.

Both Fianna Fail and Fine Gael have reiterated their intention not to go into a coalition with Sinn Fein - which makes forming a Government more difficult.

Deputy O'Reilly says that another poll might produce a similar result: