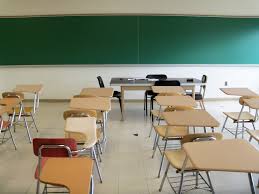 A Buncrana area councillor says it's now generally accepted that the idea of a Three School Campus in the town is no longer feasible.

Cllr Jack Murray is a member of the Board of Management at Crana College, whose staff and students marched through the town last week as they intensify their campaign for a new school building.

It had been hoped that the college, along with Colaiste Chineal Eoghain and the local Gaelscoil would all be accommodated together, but the preferred site was sold last year.

A meeting is to take place soon involving the council, Donegal ETB, and officials from the Department of Education.

Cllr Murray believes that meeting will help clarify what happens next: