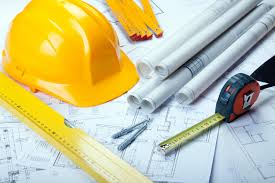 Two Buncrana councillors have clashed over plans to develop social housing in the Crana View area of the town.

Initial plans for a plot of available land there showed 19 houses, but a subsequent plan saw that reduced to 11.

Cllr Nicholas Crossan questioned why that was, asking on whose authority the plan was changed, and saying anyone who opposes such plans should hang their heads in shame....

Cllr Rena Donaghy told the Inishowen Municipal District that she always believed 19 was too many, and believed 11 was a more realistic figure.

She says while social, housing is needed, local residents must have their quality of life protected.........

Officials told the meeting that the initial proposal was drawn up on the basis of a map, and the second was drawn up after discussions with residents and others.

Neither has yet been approved, and a final decision will not be taken until elected representatives and others are consulted.