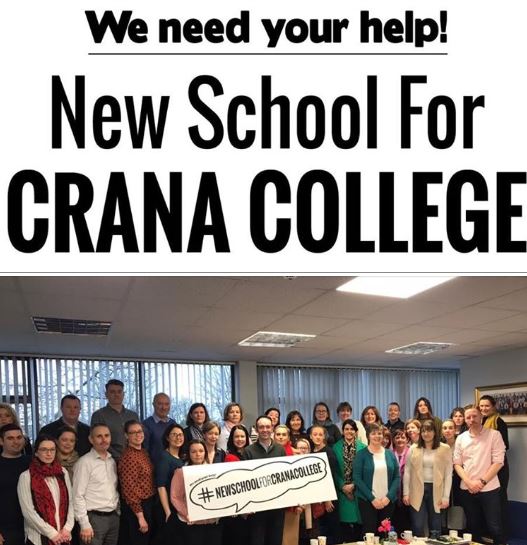 The Government has been criticised over what's been described as the failure to deliver the long awaited Three School Campus.

This morning, the staff and pupils of Crana College will take to the streets and march through Buncrana as Principal Kevin Cooley says their patience has run out.

General election candidate Padraig MacLochlainn says this issue which has been ongoing for 13 years now, must be a priority for the new Government: