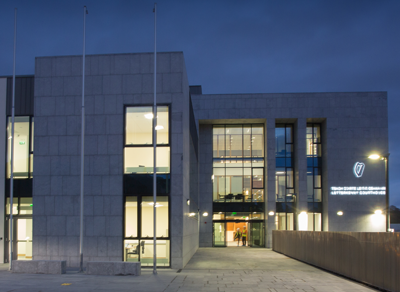 The family of an elderly terminally ill woman whose carer stole €20,000 from her says what happened was beyond belief and soul destroying.

56 year old Marjorie Gallagher of Maghery, Dungloe was yesterday handed a suspended custodial sentence after being found guilty of on four separate occasions rummaging through the home of 76 year old Bridget McLaughlin and stealing bundles of €5,000.

The theft came to light after Mrs McLaughlin noticed money missing, her family installed CCTV cameras in the property and witnessed Ms Gallagher stealing the cash.

Prior to her death Mrs McLaughlin, wrote a victim impact statement in which she said; it's not how I imagined I would spend my last precious time and to end my life on this earth feeling sad and betrayed.

Her daughter and son, Hugh and Evelyn McLaughlin spoke earlier on today's Nine til Noon Show: