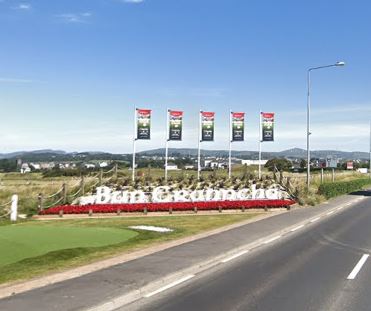 The Cathaoirleach of Donegal County Council has expressed concern over a change of plans to a housing development in Buncrana.

It had been thought that 19 houses would be built on land adjacent to Crana Crescent and Crana View, however its understood that only 11 are now planned.

Local Cllr Nicholas Crossan says given the expected population increase in the years ahead it makes no sense for the number of planned housing to be reduced.