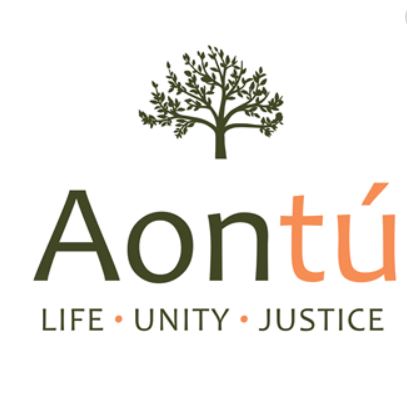 Seven party leaders will be put through their paces on RTE One  television as the second full week of campaigning begins.

Most political parties believe this is the week when undecideds will make up their minds on who to vote for.

However, the exclusion of Aontu leader Peadar Toibin has led to threats of legal action from the party.