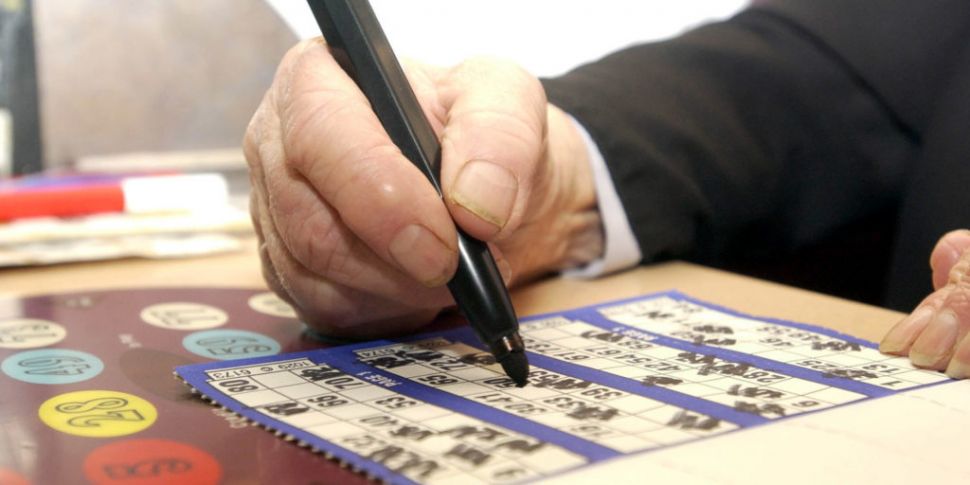 The Government has backed down on a new law that critics say would have caused bingo halls to close around the country.

Last night all parties in the Dáil passed a Sinn Fein amendment to the Gaming and Lotteries Bill.

It increases the cap on prize money given out by bingo operators from 50 to 75 percent.

It means the majority of community-run bingo games won't be affected, and follows a protest against the original legislation.

Almost 6,000 without power in Donegal as Storm Aiden hits

October 31, 2020
Donegal are through to the Nicky Rackard semi final after they defeated Armagh 3-13 to 1-09 in O'Donnell Park. Goals from Kevin Kealy, Ronan McDermott...

Almost 6,000 without power in Donegal as Storm Aiden hits