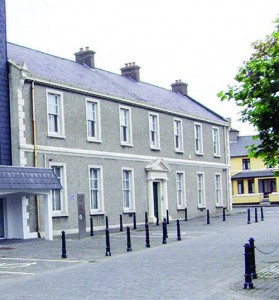 Donegal County Council will today consider its capital budget for the coming year, with projects set to cost in the region of €159 million.

It follows the passing of the council's revenuie budget on Friday by 27 votes to 2.

Chief Executive Seamus Neeley says the capital budget is three and a half times what it was five years ago, at the start of the last council term.

Meanwhile, officials are considering how to structure the Small Town Renewal scheme that was sought by members when the budget was passed. The other special measure sought was an extra €5,000 per Municipal District to fund Tidy Towns projects.