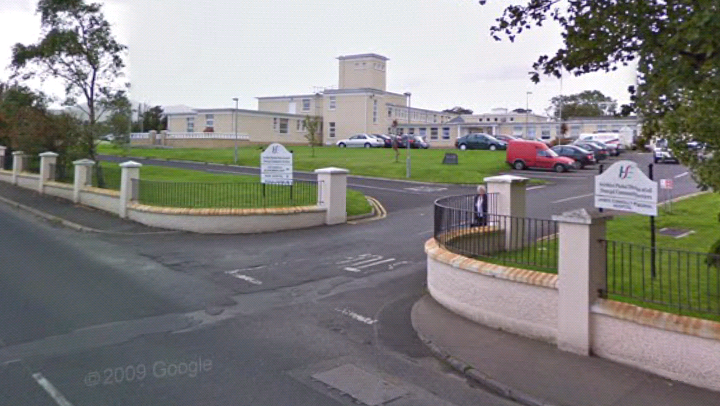 It's been confirmed that there are no current plans to reinstate the antenatal clinic to Carndonagh hospital.

Management at Letterkenny University Hospital have stated that low numbers attending the clinic in Carndonagh is the main reason why it's on hold at present and that coming to Letterkenny optimises care.

It is however envisaged that the Pilot Midwifery Led Clinic will be rolled out to Carndonagh in the near future as this has proven to be a success in Dungloe.

Cathaoirleach of the Inishowen MD Cllr Martin McDermott believes this the stance from Letterkenny doesn't stack up:

July 4, 2020
Martin Harley has won the first race of the day at Epsom. The Trentagh man was on board 9/4 joint favourite Twaasol and finished a...