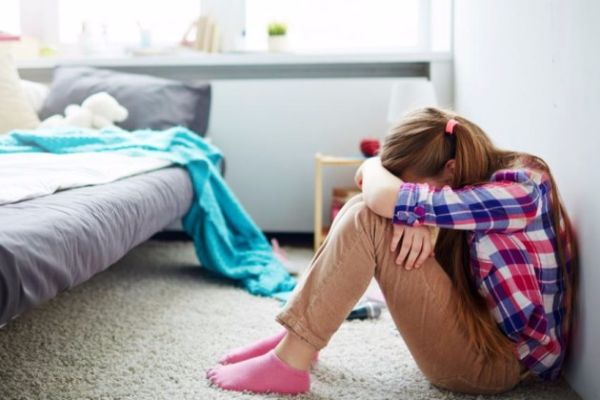 There's outrage following an announcement by the HSE that it is to withdraw a children's disability services post from West Donegal.

The body confirmed to Donegal Deputy Pearse Doherty that there are no plans to fill the vacant Community Facilitator for Children with Disabilities post based in Dungloe.

The Community Facilitator for Disability Services also known as a Special Needs Counsellor is a community-based role which provides support for children and teenagers with an intellectual, physical or sensory disability who live at home.

The position is part if Community Disability Services based in Dungloe and its emerged that the previous person in the post retired in April of 2018.

In a response received by Donegal Deputy Pearse Doherty in reply to a Parliamentary Question in which he queried the progress being made by the HSE to fill the vacant post, the body said that following a review of the post and after having taken into account budgetary considerations, they say they do not have the capacity at present to fill the vacancy.