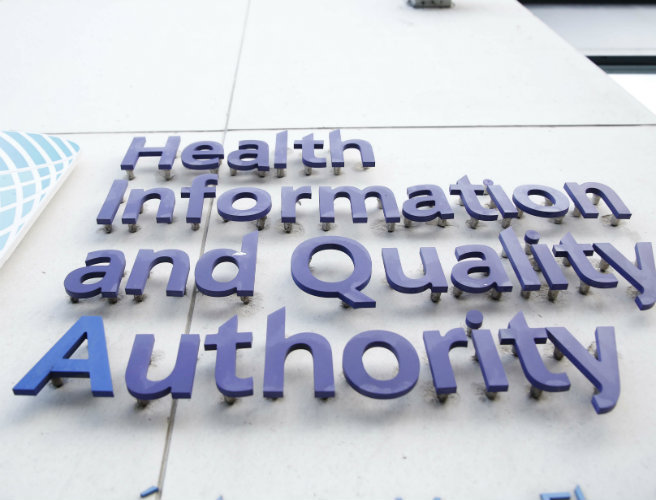 HIQA has published an inspection report on the foster care services in Donegal operated by the Child and Family Agency (Tusla).

The inspection was conducted in June.

Children were primarily positive about their social workers and described them as kind, helpful and nice.

However, a small number of children in Donegal told inspectors about the difficulties of getting to know social workers when they change a lot.
There were well-established aftercare services in the county with all children and foster carers were allocated to a social worker in the Donegal area.

Children were referred to the aftercare service at 15.5 years of age and assessments of need and related plans were developed well in advance of reaching 17.5 years, which was an example of good practice.

There were systems in place to monitor the timeliness of child in care reviews but only half of the care plans reviewed comprehensively addressed the identified needs of children.

Placement plans were not consistently developed in respect of each child’s placement in line with the child’s care plan.

Improvement was required in relation to children in care who made allegations that did not relate to foster carers to ensure consistency as it was not evident in these cases that the needs of children had been assessed in line with Children First (2017).

At the time of the inspection, there was evidence that children were matched to foster carers on the basis of the capacity of carers to meet the identified needs of children, with supports as needed.

The service area has provided action plan responses to address the non-compliances identified on inspection.