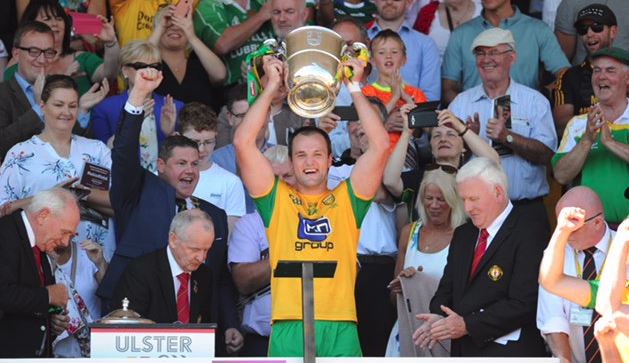 Donegal and Tyrone will face off in the quarter finals of the 2020 Ulster Senior Football Championship, after the draw was made this morning.

Donegal defeated Tyrone in the semi finals last year on route to winning the Anglo Celt Cup for a second year in a row.

They find themselves on the more difficult side of the draw, as the winner will face either Rory Gallagher's Derry or Armagh in the semi finals.