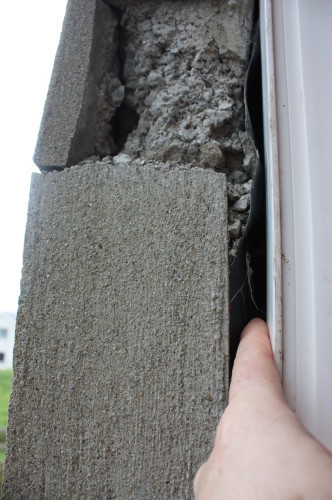 A US conference has heard of the struggles faced by homeowners in Donegal affected by Mica.

Representatives from the Mica Action Group at the weekend spoke at the 'Crumbling Basements' Conference in Connecticut.

Representatives of the Mica Action Group were joined on Saturday at the 'Crumbling Basements' conference in Connecticut by a number of groups and coalitions who are also seeking a resolution for homeowners affected by Mica in Connecticut, Massachusetts and Quebec.

Speaking after the conference, Chair of the Mica Action Group, Ann Owens said the parallels in all of these cases is simply astounding.

She says they have taken many lessons from the conference and hope to bring some of them to the local campaign and too have shared experience of the Mica Action Group's journey in Donegal.

Ms Owens believes it is clear that this international partnership can result only in benefits for all concerned.