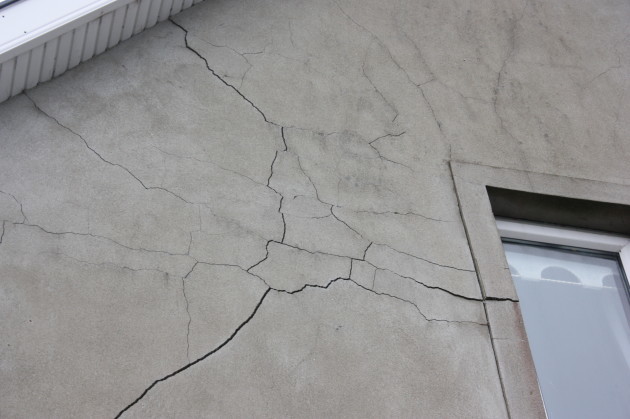 There's been further criticism over a decision by Donegal County Council to increase the Local Property Tax by 15%.

Last week, Cllrs voted by a narrow margin to raise LPT by a maximum of 15% Donegal homeowners in 2020.

However the move has been described as particularly wrong and unfair to the thousands of Donegal families affected by Mica.

Donegal Senator Padraig MacLochlainn says this coupled with ongoing delays in rolling out a redress scheme is adding insult to injury: