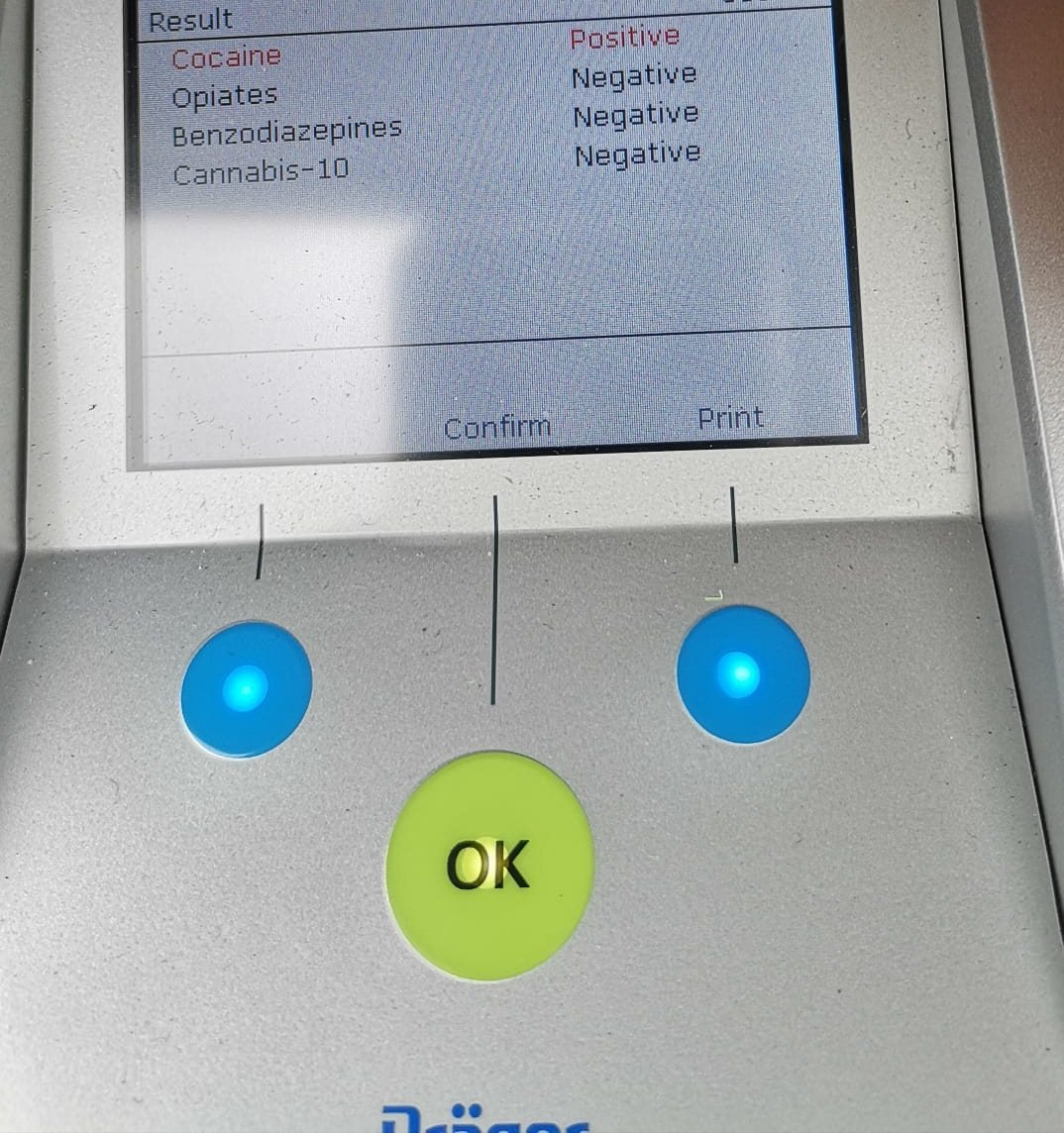 A man has been arrested after testing positive for driving under the influence of drugs in the St Johnston area yesterday.

One driver tested positive for cocaine.

He was arrested, brought to Letterkenny Garda Station and a blood sample obtained.

Gardai say the sample will now be sent for analysis.