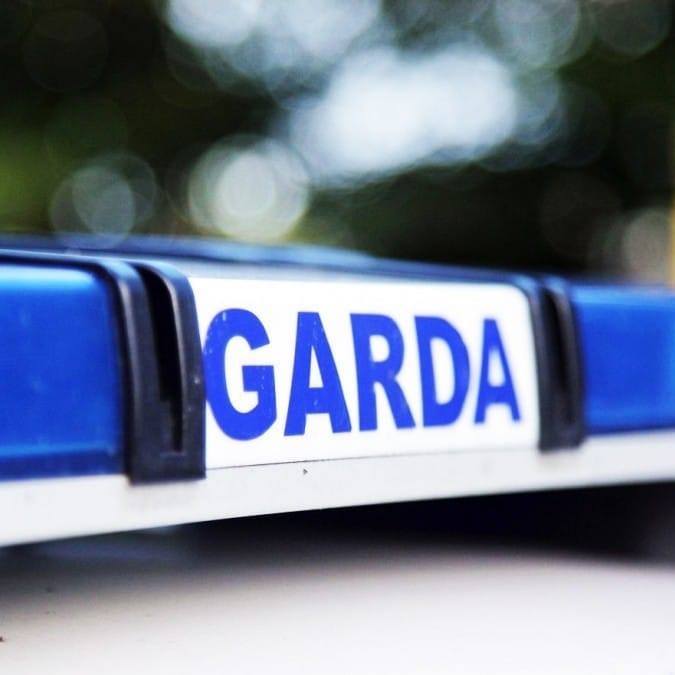 A man has been intercepted by Gardai at Dublin airport in relation to an incident in Letterkenny last year in which an elderly man's bank card was stolen and used to withdraw a large sum of money.

The man was arrested and remains in custody at this time.

Gardai in Donegal say in April 2019 an elderly male in Letterkenny was watched using his bank card and his pin noted.

The card was subsequently stolen from his wallet on the same date whilst he was distracted.

It was used that same day to remove a very large sum of money from his bank account and also used in a shop in the town.

Further attempts to use the card were unsuccessful and the suspect was identified by Gardaí through viewing CCTV footage.

The suspect had only been in the country for a short period of time and left again soon after.

Following liaison with the Garda National Economic Crime Bureau, the suspect was intercepted by Gardaí at Dublin Airport this week after he re-entered the country.

He was also interviewed and charged with other similar offences all around the country in and around March/April 2019.

He is currently in custody at this time.