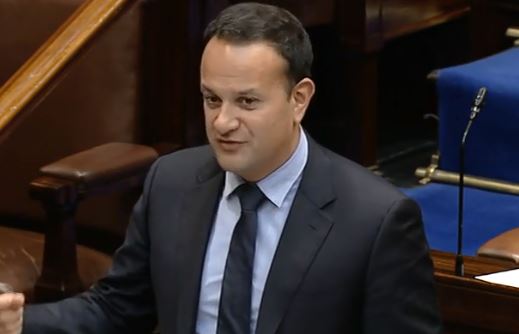 The Taoiseach has confirmed his commitment to the A5.

Earlier this year, €27 million in funding from the Irish Government earmarked for the project was pulled with Leo Varadkar blaming the political impasse in the North for his decision.

The project is jointly-funded by the British and Irish Governments and work is expected to begin before the end of this year.

This week in the Dail, the Taoiseach said the project is 'stuck' and once progress is made, funding will be made available: