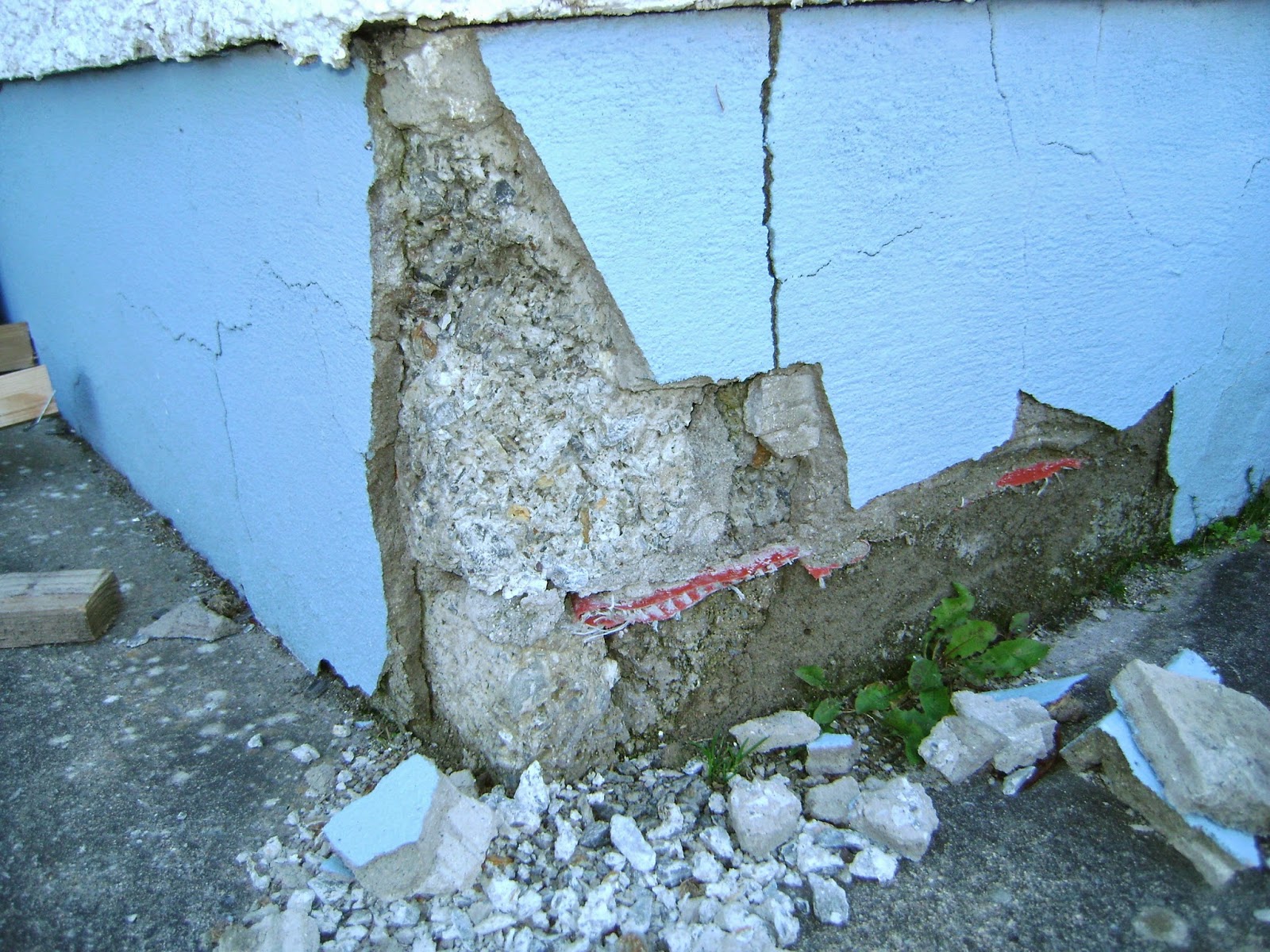 Housing Minister Damien English has stated in the Dail today that the Mica Redress Scheme will commence in the coming weeks.

The Minister was responding to Donegal Deputy Charlie McConalogue who pressed the Minister for an update on the rollout of the long awaited scheme.

It's almost a year since funding for the scheme was announced for the thousands of affected homeowners in Donegal but to date, no work has commenced.

Minister English however, while confirming that progress on the scheme has been made, failed to give an exact date as to when it would be published: