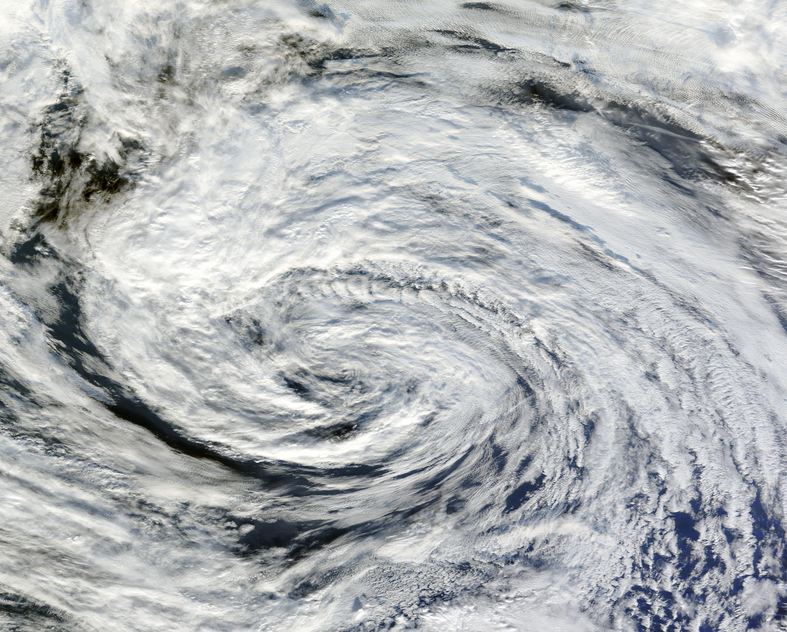 There's still uncertainty surrounding the exact track of the hurricane, but by the time it reaches us, it's predicted to have weakened to a tropical storm.

The Housing Minister will convene a meeting of the National Emergency Co-ordination Group (NECG) in Agriculture House at 4pm today.

The ESB, Gardaí, public transport operators and local authorities have been told to be ready to activate their crisis management plans.

Evelyn Cusack, Head of Forecasting at Met Eireann, says they're waiting to see how the storm develops before issuing a weather warning, but is confirming that the North West coast is potentially in the firing line...........