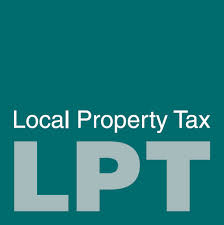 Donegal County Council has voted to increase the local property tax by 15% in 2020.

CEO of Donegal County Council Seamus Neely put forward the proposal in Lifford, stating that there is a shortfall of just over 1.7M in expenditure for the year ahead.

Mr. Neely said the increase was necessary in order to fund vital projects in Donegal in the year ahead.

A vote was taken, resulting in Cllrs voting 15 in favour of the increase, 13 against and two abstentions.