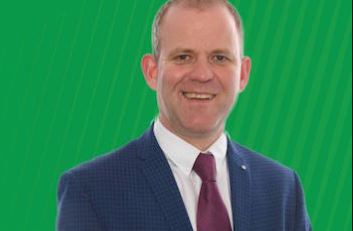 A decision on who will fill the late Cllr Manus Kelly’s seat on Donegal County Council has been deferred.

Cllr Kelly was fatally injured while participating in the Joule Donegal International Rally in June, just four weeks after being elected to Donegal County Council in the Letterkenny Municipal District.

It was seconded by Cllr Liam Blaney.