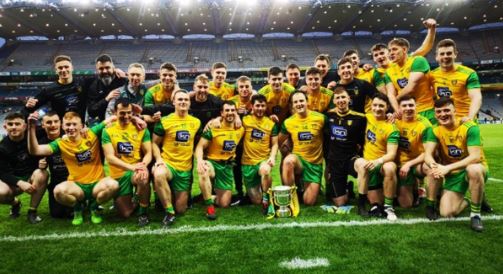 Having gained promotion as Division Two champions, Declan Bonner's side will have four home games, the first being the opening game of the season against Mayo on January 25th.

They will then face a tough away tie against Dublin on February 22nd, before two home games in a row against provincial rivals Monaghan and Tyrone on March 1st and March 14th respectively.

The final game of the campaign is away to Kerry.