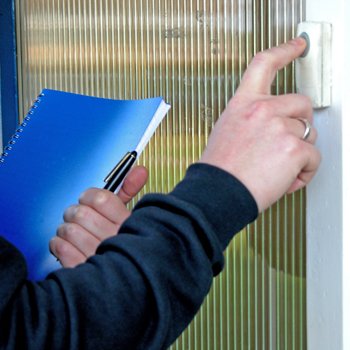 More details have emerged over a spike in bogus callers in Donegal.

Gardai in Letterkenny are investigating following reports of males calling to the homes of elderly people over the past number of days claiming to be working with An Post.

They have issued a warning to the public over the incidents.

In a statement, Gardai say that the men who are impersonating An Post workers claim that they are calling to check any Euro notes at the property.

They say that these men are targeting the elderly in the hope that they can intimidate and deceive them.

Gardai are urging the public to inform any elderly or vulnerable neighbours and ensure that they have a chain lock fitted to their door, that they never answer the door to anyone that they do not know, that they have their eircode taped beside their phone in the case they need to contact Gardai while also having the number of their local Garda Station readily available at all times.

They are also reminding people to keep an eye out for elderly neighbours, take note of any cars/callers that appear suspicious and report all bogus callers to Gardai.