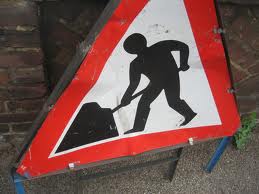 It's hoped work could begin by the end of next month on a Glenties housing estate which councillors say had been plagued by drainage and sinkage issues.

Remedial works have been promised at Clos Naomh Conaill for around two years, but nothing has been done. However, Glenties Municipal District was told this week that tenders will be issued this week, with work due to begin in around six weeks.

Cllr Anthony Molloy told the meeting that the situation there has become intolerable. He says it's part of a wider flooding problem in Glenties that needs to be addressed: