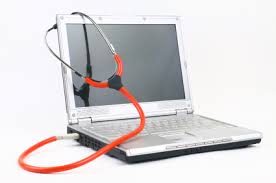 There's almost 2,000 people more waiting on an outpatient appointment at Letterkenny University Hospital since the beginning of the year.

Latest figures from the National Treatment Purchase Fund show that last month, there were 17,831 people on outpatient waiting lists at the hospital, up 12% since January and up 16% compared to the same period last year.

Nationally, the number of people on outpatient waiting lists has hit record levels with the figures up 53,000 since the start of the year and up over 45,000 last month alone.

Sinn Fein's Louise O'Reilly says its vital that the HSE recruitment ban is lifted, to tackle the country's out of control waiting lists.

Deputy O'Reilly says the Government has proved that despite spending vast amounts of money on health, they're incapable of managing budgets to help those who need it most.