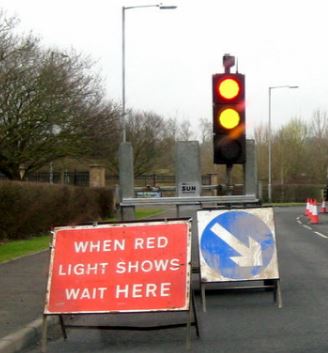 There are calls for a number of areas in Letterkenny to be resurfaced with anti-skid material.

It's claimed the anti-friction surface at the bottom of Gortlee road has worn away with concern that it may result in it being ineffective.

Meanwhile the same material at number of roundabouts in the town is also said to be in a poor condition.

Local Cllr Michael McBride says such surfacing has proven to be very successful but it's important that it is maintained.