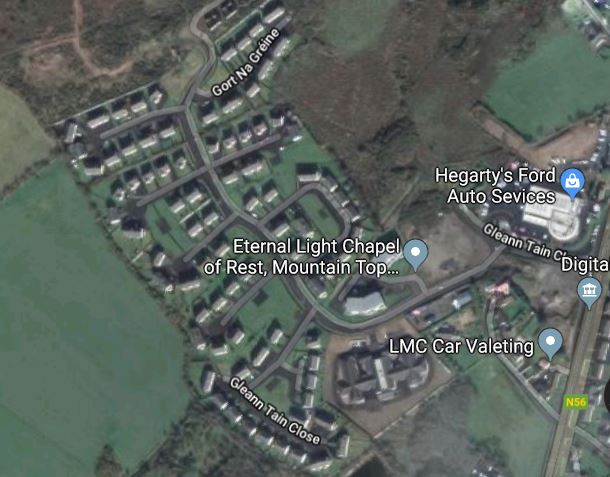 Donegal County Council has been criticised over what's been described as a lack of action on two Letterkenny housing estates which are suffering from an inadequate water supply.

Problems persist in both Gleann Tain and Gort na Greine with numerous calls on the local authority to take over the estates and solve the major water issues.

The council says that they are working the Management Company concerned and exploring all available options in order to bring this matter to a successful conclusion.