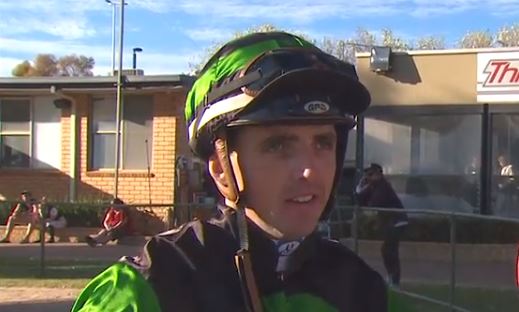 Martin Harley has taken his first two wins in Australia this morning.

The Donegal Jockey won the last two races on the card at Swan Hill in Victoria.

He was onboard Blue Tycoon and French Success for training trio David and B Hayes and T Dabernig's.

Earlier in the day he had riden Caravan to a third place finish.

Harley has been travelling the world this year were he spent a number of months in Hong Kong.

Martin was happy to settle into life down under with a first victory.