The North’s Department of Agriculture, Environment and Rural Affairs has confirmed that there are no immediate plans to pursue enforcement action in relation to a dredging operation on the River Foyle near Strabane.

During a meeting, the department's Permanent Secreatary stated to West Tyrone MLA Daniel McCrossan that they are waiting to see the outcome of legal cases in the Republic of Ireland before taking action.

Last month, the department said they were seeking legal advice in relation to the dredging.

It is believed that the dredging company had been operating from the Donegal side of the river however, sand and silt is now also being removed from the Tyrone side.

Donegal County Council has confirmed that it is an active enforcement case and that it cannot comment further.

The company carrying out the dredging claim the works are wholly authorised.

West Tyrone MLA Daniel McCrossan claims there are grave concerns over the environmental impact the works are having locally.

He says he has again urged the Department to take immediate action. 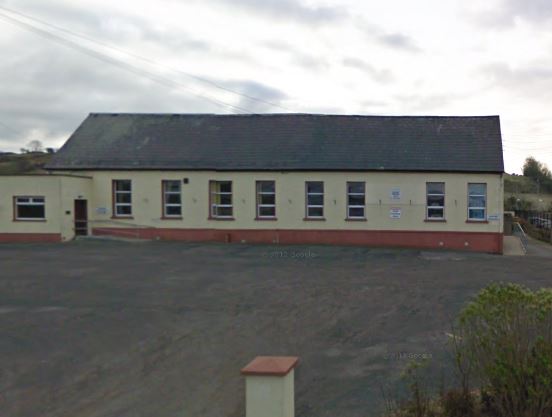 April 20, 2021
Funding has been ring fenced for the new Cleary Centre in Donegal town but there are calls now for more progress on delivering the...