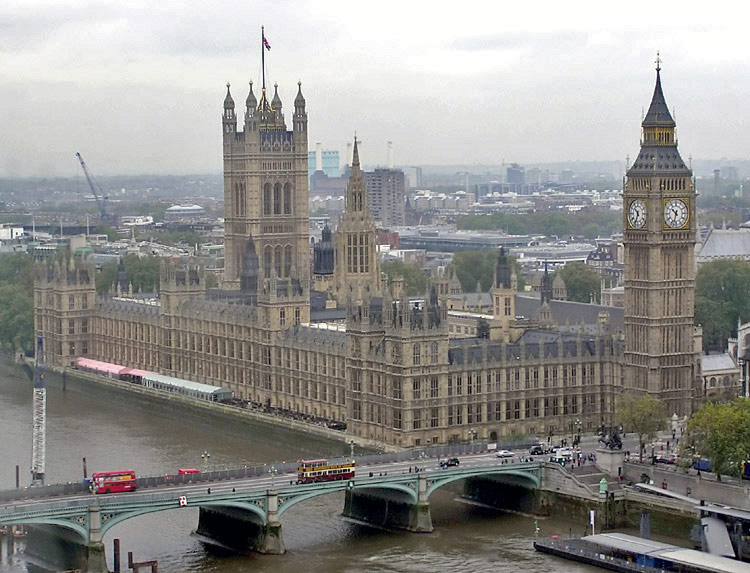 Papers outlining the British Government's worst-case assumptions in the event of a no-deal Brexit have been published.

They're among what the UK government's calling "reasonable worst-case assumptions" of a no-deal Brexit.

They're contained in official documents - called Operation Yellowhammer - which a group of MPs fought to get released.

The six page papers warns of public disorder and panic-buying from the 1st of November.

Delays at Channel crossings could last three months while it's predicting possible shortages of medicine and food supplies.

It also says low-income groups would be "disproportionately affected" by price rises.

Labours shadow Brexit secretary Keir Starmer has called for the British parliament to be recalled to scrutinise the documents.