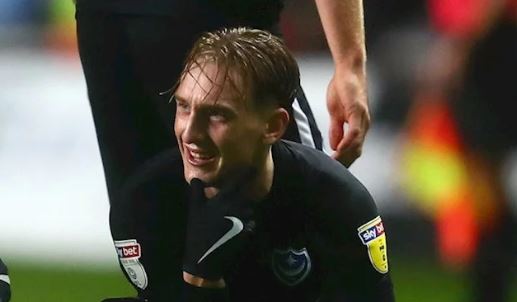 It was a big night for Ronan Curtis who started his first International with the Republic of Ireland in Tuesday's 3-1 win over Bulgaria at the Aviva Stadium in Dublin.

Having made two appearances from the bench previously, the former Derry City and Ulster Senior League was given his first full international.

He came close to scoring twice in the game and was involved in the lead up to the first goal.

Alan Browne put the home side ahead before substitute Jack Byrne set up the second and third goals for Kieth Long and James Collins.

Captain on the night, John Egan, says the players that featured can stake their claim for future opportunities in the first team....