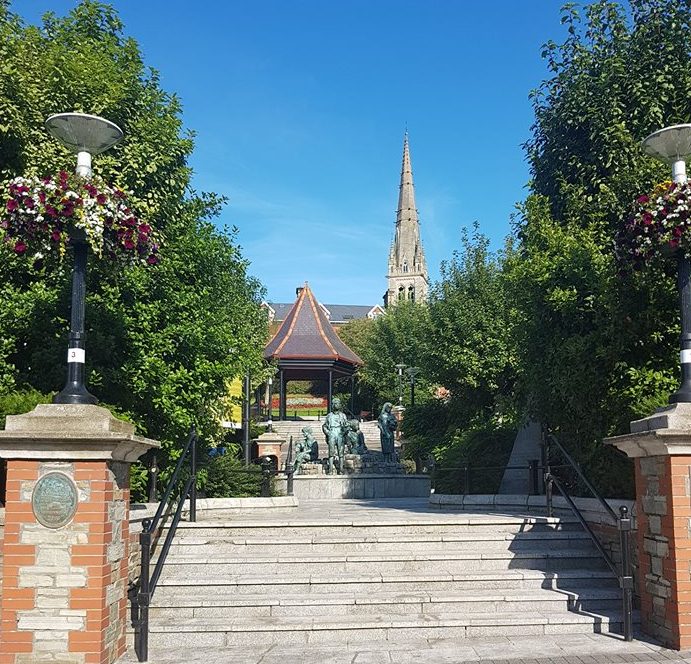 A public consultation is to take place on the future of the Market Square in Letterkenny.

The area in the town centre was once the focal point - an open space for markets but was altered in the 1990s.

At the latest sitting of the Letterkenny MD, there was a keen interest expressed among local representatives to return the square to an open space.

Cllr Michael McBride says theres a major disconnect between the back and the forefront of the square.

He says it's simply not working in it current form: