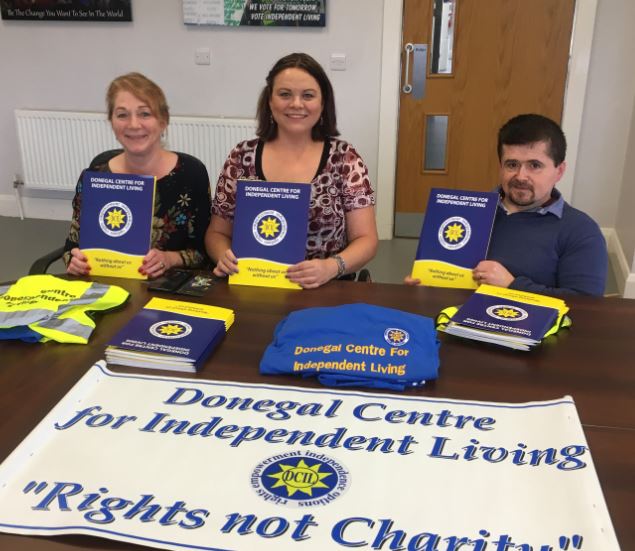 It's gets underway from the 30th September to the 3rd of October and local leaders Vicky Matthew & Frank Larkin will be in attendance.

It is the 30th Anniversary since the 1st Freedom Drive which was initially held in Strasbourg.

Mr Larkin says while a range of issues will be raised with MEPs during the event, he's also keen to hear from anyone locally who would like something highlighted: