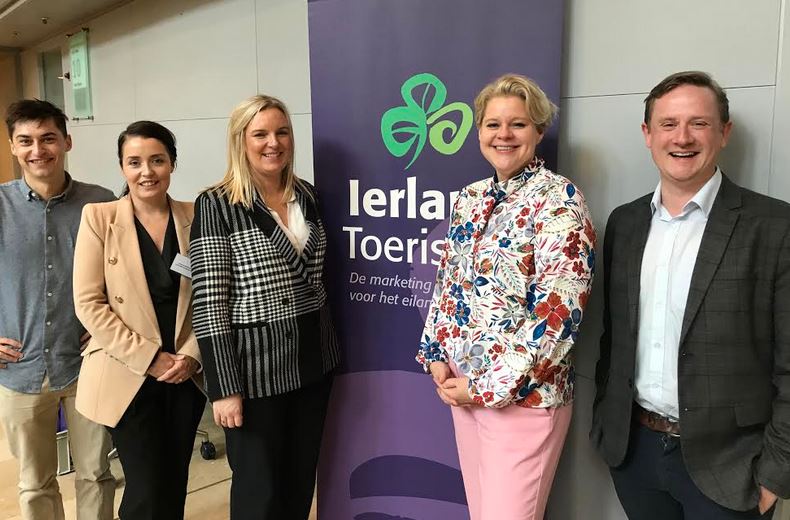 Efforts are being made to increase the number of Dutch visitors coming to Donegal.

The Abbey and Central Hotels in Donegal Town and the Inishowen Gateway Hotel in Buncrana were among the attendees at the Amsterdam event, which included presentations and a series of one on one meetings.

The event also included the launch of Taste the Island in the Netherlands - an all-island initiative developed by Fáilte Ireland in conjunction with Tourism Ireland and Tourism NI, involving more than 500 food and drink-related experiences over 59 days.

Failte Ireland says the Netherlands is an important market for tourism to the island of Ireland. In 2018, we welcomed almost 247,000 Dutch visitors. A major focus of the promotions being rolled out in the Dutch media this autumn, to encourage more Dutch holidaymakers to explore the regions and less-visited attractions, during the shoulder and off-season months.